The Best in Motorcycles, Apparel & News

The Lucky X, Suzuki Bandit by Italian Dream Motorcycles Sergio Giordano, is obsessed with creating gorgeous motorcycles that perform brilliantly. Instead of sacrificing function for form, Sergio and his IDM crew focus efforts on the R&D necessary to find optimal balance.

END_OF_DOCUMENT_TOKEN_TO_BE_REPLACED

The 1980s were a pretty good decade for motorcycles though. Two-strokes still reigned supreme in grand prix racing, and some of America’s best two-wheeled heroes were riding them.

On the other side of the pond, the Classic TT at the Isle of Man is an event worth watching, and the bike we see here is ready for the Endurance Legends 4-Hour Race at Donington Park later this year.

It is a Suzuki GSX1000SD Katana, built by the Team Classic Suzuki outfit – a special factory racing team support by the Japanese manufacturer. It drips with an iconic 35-year-old design, with some modern world thinking as well. It’s tasty AF.

END_OF_DOCUMENT_TOKEN_TO_BE_REPLACED

Suzuki, Posted at www.suzukicycles.org, on 1986

The GSX-R750 was built to compete in the various worldwide championships as well as to be used on the street. It is considered as one the very first street-legal racers, there had been a number of sports machines but the GSX-R750 was something else. It was a revolutionary motorcycle with specifications like over 100 hp power output, less than 180 kg dry mass, 55° leaning angle, lightweight alloy double-cradle perimeter frame, 18-inch wheels and streamlined design based on the factory Formula 1 and Endurance racers.

END_OF_DOCUMENT_TOKEN_TO_BE_REPLACED 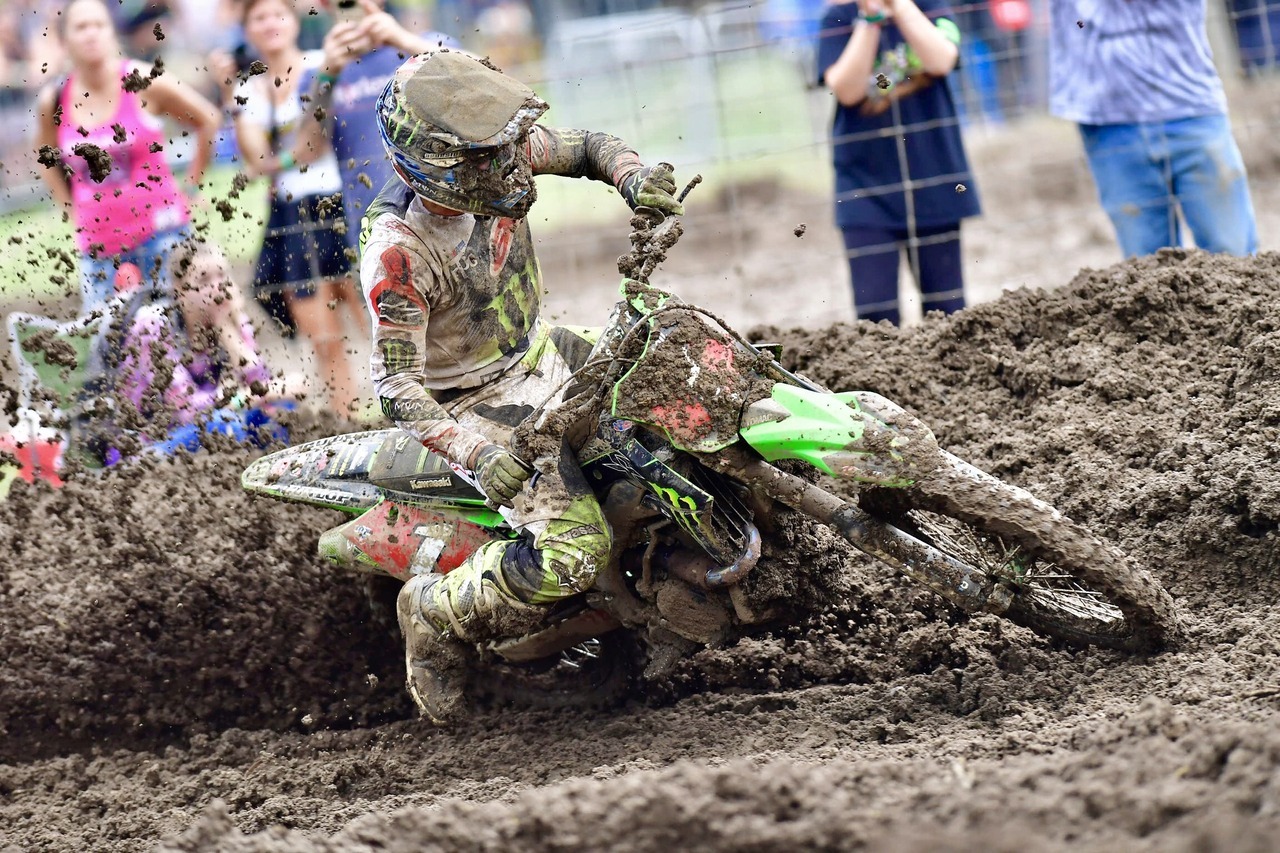 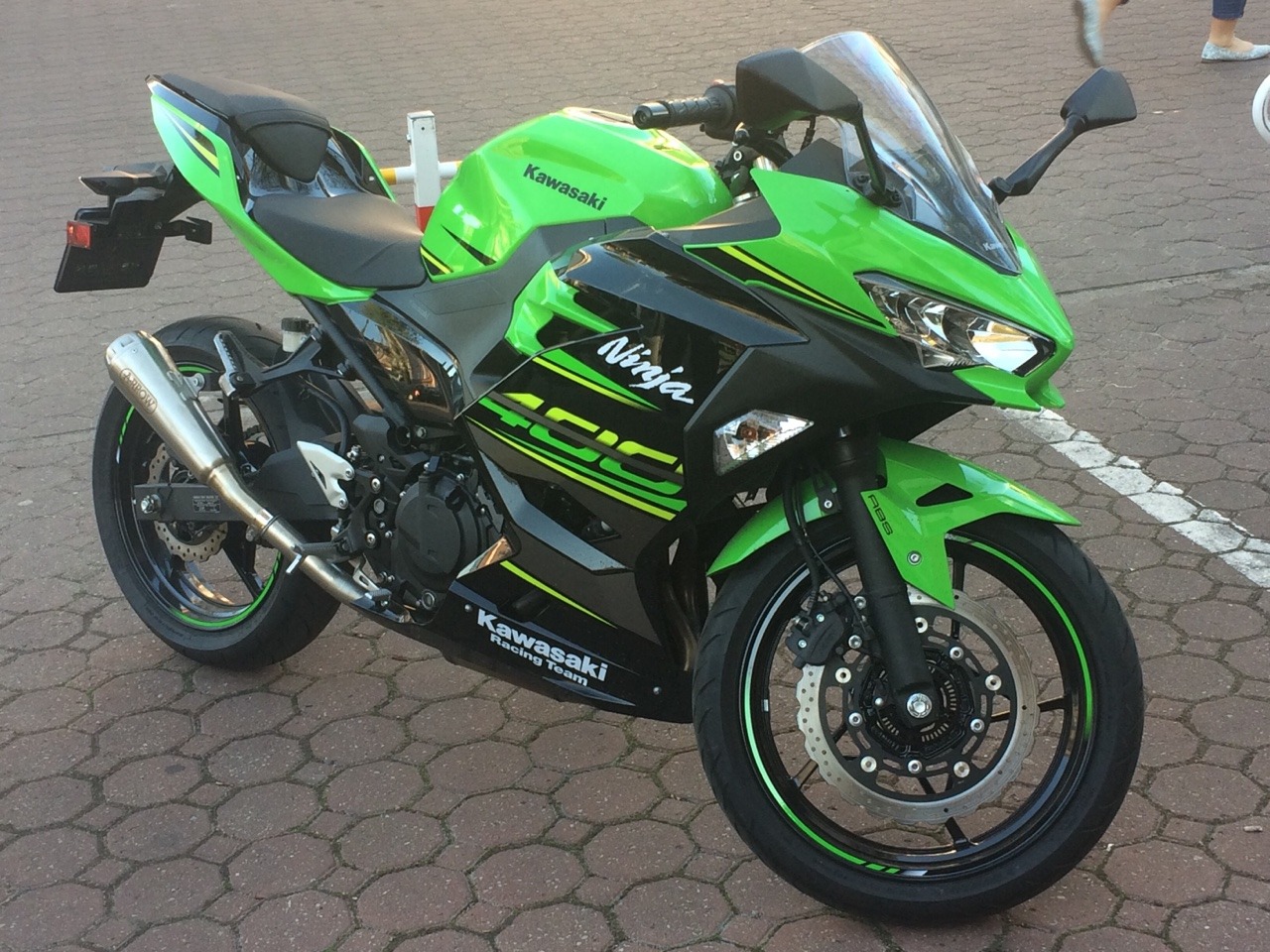 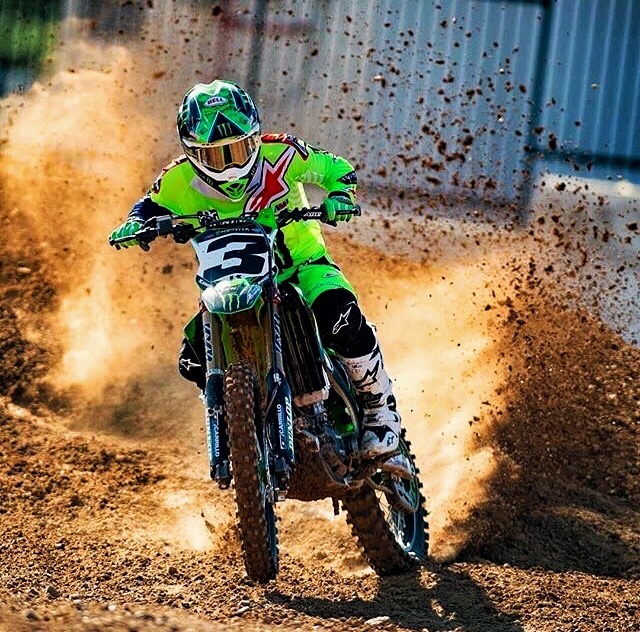