The Best in Motorcycles, Apparel & News

William Joseph "Joey" Dunlop, was a world champion motorcycle racer from Ballymoney in Northern Ireland, best known for road racing. Best known throughout the sport as "Joey" or "Yer Maun", his achievements include three hat-tricks at the Isle of Man TT races (1985, 1988 and 2000), where he won a record of 26 races in total. During Joey's career he won the Ulster Grand Prix 24 times and the North West 200 13 times. In 1986 Joey won a fifth consecutive TT Formula One world title. In 2005 he was voted the fifth greatest motorcycling icon ever by Motorcycle News.

END_OF_DOCUMENT_TOKEN_TO_BE_REPLACED

He was also a two-time winner of the A.M.A. Grand National Championship. Roberts is one of only four riders in American Motorcyclist Association (AMA) racing history to win the AMA Grand Slam, representing Grand National wins at a mile, half-mile, short-track, TT Steeplechase and road race events.

Roberts left his mark on Grand Prix motorcycle racing as a world championship winning rider, an advocate for increased safety standards in racing, and as a racing team owner and a motorcycle engine and chassis constructor. His dirt track-based riding style changed the way Grand Prix motorcycles were ridden. Roberts’ proposal to create a rival motorcycle championship in 1979 broke the Fédération Internationale de Motocyclisme (FIM) hegemony and increased the political clout of Grand Prix racers, which subsequently led to improved safety standards and a new era of professionalism in the sport. In 2000, Roberts was named a Grand Prix Legend by the FIM.

END_OF_DOCUMENT_TOKEN_TO_BE_REPLACED 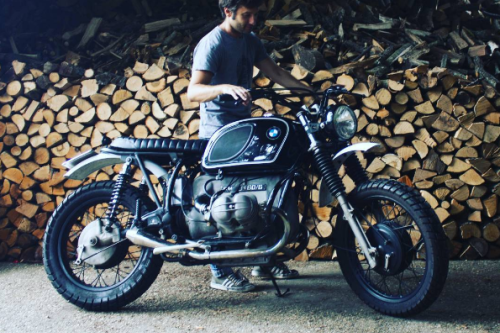 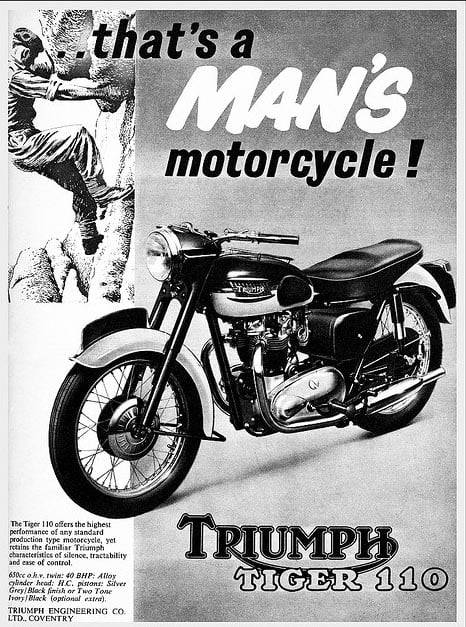 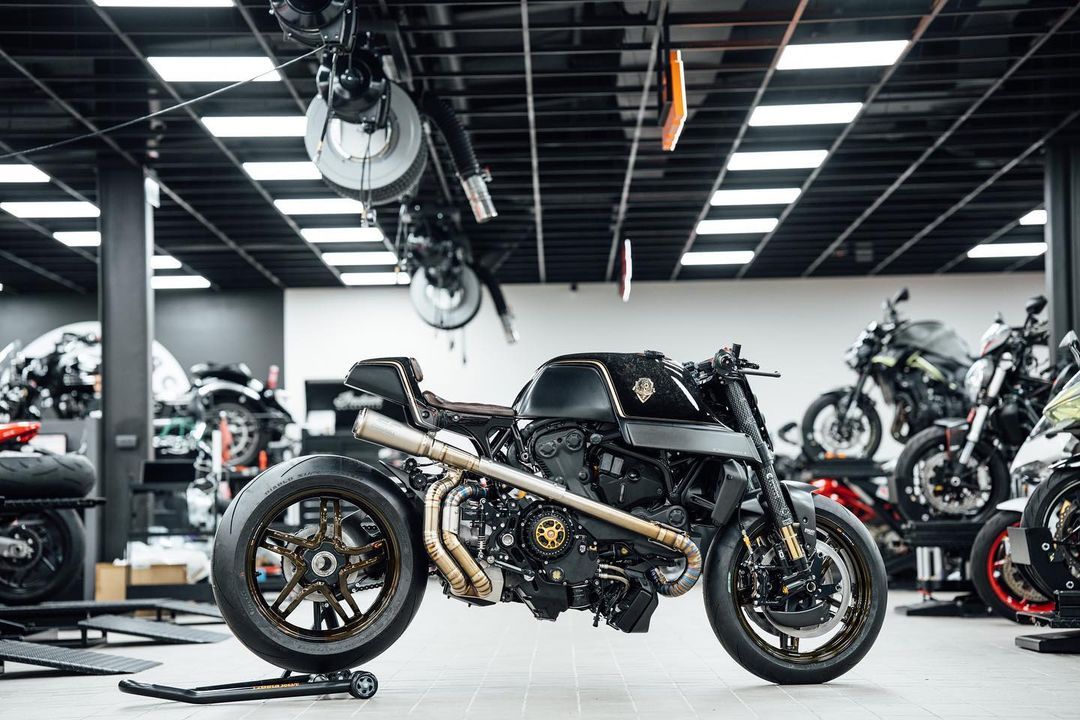 The “Apex Assault” by Rough Crafts is a Ducati Monster 1200S whose performance matches its menacing look. We’d love to hear this machine in action 👍 Thanks for sharing @winston_yeh!